The west around us 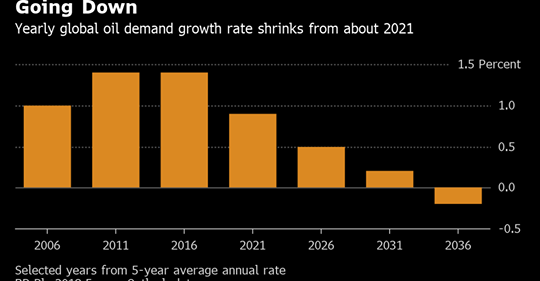 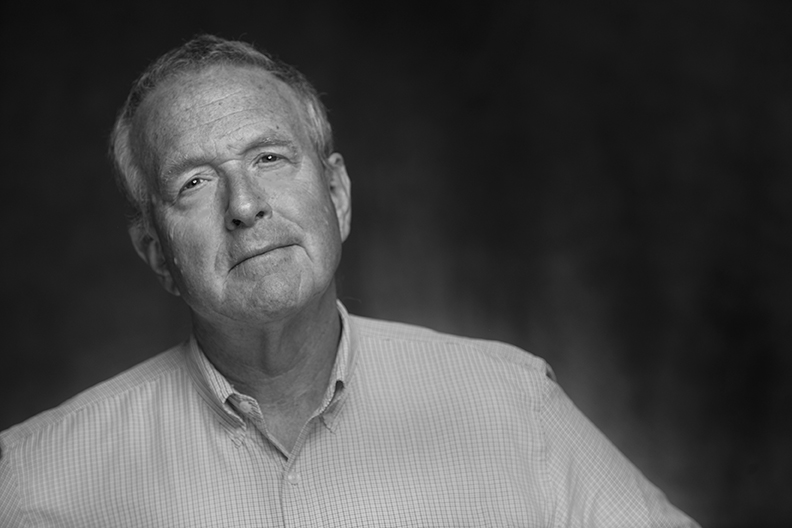